Twitter is no doubt very popular among the young and old and its subscriber base keeps swelling. This service allows people to share posts called tweets. You can also share pictures, web links, short videos e.t.c. Overtime, twitter has emerged as the place where people have serious discussions. It is not uncommon to see people weighing their opinions on the issues of the day. Controversial issues are looked at from divergent view points, each offering a different perceptive. It is a place that offers a voice to everyone irrespective of your social standing in society. Here, you will find celebrities, great personalities, world leaders and social media influencers. This social media application is widely used by corporate bodies, politicians and opinion leaders to pass their messages to a very wide audience. The president of the United States, Donald Trump, is a regular user of twitter. Hardly any day goes by without him posting tweets about the challenges he is having or sharing what he intends to do.

Twitter is really a cool place. You get to interact with people from diverse backgrounds, follow and keep up with your favs and meet new people in places, far and near. A lot of couples met on this platform and most went on to have very blissful marriages. So you see, the opportunities are endless. As with all things, there is a tendency for people to use them for the wrong reasons. In fact, the advent of social media has birthed vices such as cyber bullying, hate and inciting speeches as well as other forms of indecent messaging.
Before we go into the discussion proper, we would like our esteemed readers to know that the information contained herein are for educational purposes only and we do not sanction any malicious use of this information in any way. 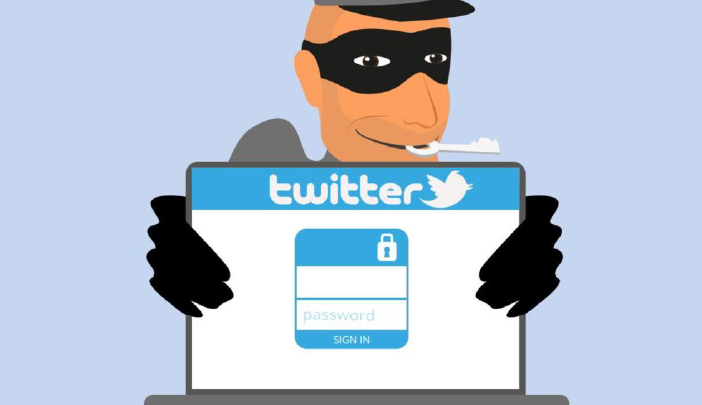 Many people are interested in hacking other people’s twitter accounts for different reasons. But in most cases, it is usually to find proof of cheating or spousal infidelity. In most marriages, there is usually a time you start seeing signs which suggest that your better half might be seeing someone else. Even though the signs might be there, you cannot know for sure since you do not have a single shred of evidence to support your suspicions. Yes, we know your gut is telling you something. He or she is making and receiving suspicious calls from people you do not know, he or she is always with his phone and/or he or she is always texting and chatting on his or her phone. In order to find proof for their suspicions, spouses seek ways to hack their spouse’s phone and social media accounts without him or her ever knowing. And most of these people go on the internet to look for information on how they can go about this.

Parents might also want to protect their kids from indecent exposure on the internet. The internet is a place for anything and everything and some of this content might not be good for kids. Without proper monitoring, there is no way you can be sure your kids are not seeing what they ought not to see. It is also important to monitor the kind of conversations your kids and having as well as know who they are talking to. This explains why most parents might want to hack their children’s social media accounts.

Hackers often target the twitter accounts of popular and influential people. Since these people usually have millions of followers, hacking their accounts gives them access to a wide audience with which they can post whatever they want to. In recent times, a number of influential have reported that their accounts were hacked. Most times, these hackers do this just for the sake of doing it while others might want to use it to confer some form of monetary benefits on themselves.
In recent times, we have noticed that some people are not actually interested in hacking twitter per se but to use it as a means to gain access to other accounts on a different platform. The usual thing people do is use the same account credentials across different platforms. So by hacking a twitter account, you can gain access to other platforms and websites the intended target must have signed up on so far the person used the same account credentials to register on those websites.

There are several ways one can hack a twitter account. In this article, we will be discussing the various ways through which this can be done.

Use a spyware or phone hacking app

One of the most effective ways of hacking a twitter account is to use a spyware. All you have to do is install the software of your choice on the intended target’s phone, tab or computer. Most of these apps have a keylogger feature that collects and stores the person’s keystrokes. With the keystrokes collected, you should see the person’s twitter account log in details. Most of these spy apps are very affordable and easy to use. Below is a list of reputable spy apps you can use to hack a twitter account. 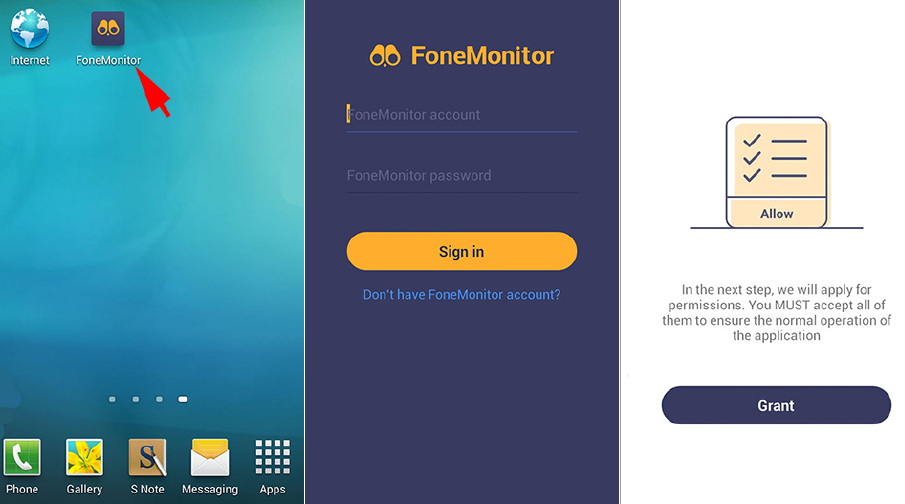 Use a virus hack

This method requires sending a link containing a virus or a malware to the person you want to hack his or her twitter account. Once the person clicks this link, a spyware will be automatically installed on the person’s device without him or her suspecting a thing. It is this app that will then give someone access to the target’s twitter account by revealing their password.

This is another effective means of hacking someone’s twitter account. This involves using a program that matches credentials in the automatic mode. The program extracts accesses from an extensive database of passwords. This software combines algorithms for the serialization and decryption of user data.

A number of websites offer twitter hacking services. Prominent among they are twithack.starthacking.us (http://twithack.start-hacking.us/)
and howtohacktwitter.net (http://howtohacktwitter.net/) .
All you have to do is visit these websites and put the URL of the intended target’s twitter account. There are options for hacking the email ID or password on some of these websites. You are to click on the appropriate option and click continue or whatever is the required next step. The website will perform some processes and after that is done, you will be given access to the person’s account details.

Figure it out yourself

How to catch a cheating boyfriend without touching his phone

No Result
View All Result