phone has been hacked? easy way to know and get it fixed 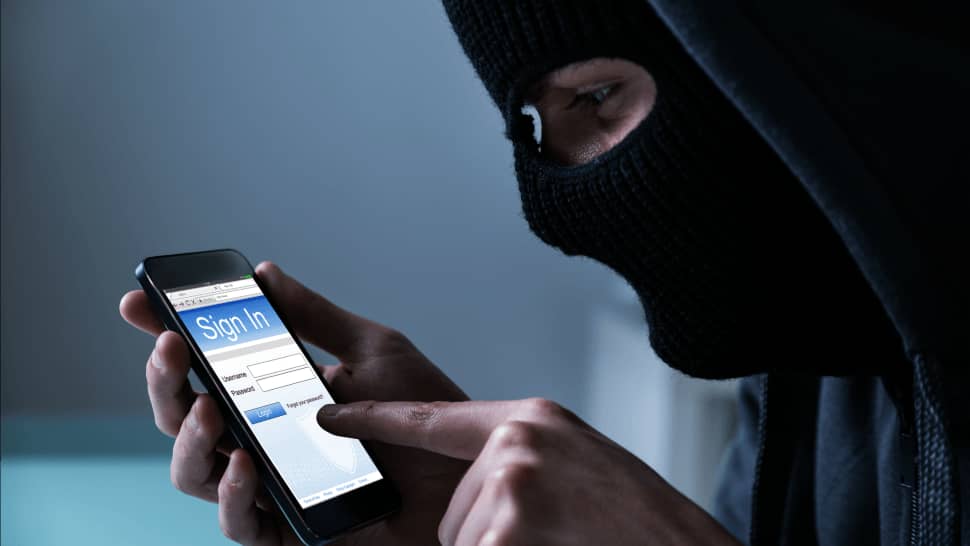 What to do if your phone has been hacked

Are you worried that your phone has been hacked? We live in a world where computers and other electronic devices are heavily relied on, from the commercial sector, to the industrial sector, extracting sector and even the social sector, one cannot over emphasize the pivotal role these electronic devices play in every facet of human life today. Computers and mobile devices has made it very easy for people to share and transmit information not to mention the fact that it has made carrying out everyday duties at home, school and the workplace more efficient and faster.

There is a saying that everything with an advantage often comes with its own disadvantage(s) and computer and other electronic devices are not an exception. The age we live is often referred to as the digital age given the explosion of technological innovations that has been recorded in the last few decades.

Today, most people own computers and many other electronic devices and as with most things in life, its usage comes with its own risks and threats. In fact, these devices are often vulnerable and there is always the risk that your device could be hacked and your privacy compromised. While many improvements have been made over the years to improve the security of these devices, the threats are far from over as we often hear about cases of people’s phones being hacked or tapped. Computers are also highly vulnerable to viruses, malware and trojan horse infections.

My phone was hacked, how do I fix it

One thing we have noticed is that people are usually generally paranoid thinking their phone got hacked when in most cases, their intuition is usually not right. So before you take any action, please make sure that the phone has been truly hacked so as not to let your paranoia drive you towards losing important data while thinking your phone got hacked when in fact it is hack free. But if truly your phone has been tapped or hacked, then, the next step to take is to confirm how it was hacked. If it was hacked using a cell phone tracking app, all you have to do is identify the app and uninstall it.

On the other hand, if it was hacked by an hacker, then there is no safer measure to take than formatting and resetting your phone and returning it to factory mode. After resetting your phone, you should also change your passwords to make sure the hacker doesn’t get away with any of your files.

How to remove a hacker from my phone

If truly your phone has been hacked by an hacker, the first thing to do is to change the password to your accounts, especially the most sensitive among your accounts as failure to do so could have very devastating consequences. Many people have lost access to their accounts as well as access to important files, documents and sensitive information and we are sure you don’t want to find yourself in a similar situation. Additionally, you should consider doing a factory reset. By doing this, you would be wiping all harmful and non harmful files from your device and thus, making it hack free. Be sure to back up your files to prevent losing them since you won’t be able to recover your files after wiping your device.

How to find out who hacked your cell phone

There are usually two culprits when a device has been hacked. It can either be a familiar person or someone you don’t know. In cases where the act is carried out by a familiar person, more often than not, the culprit is usually known to have a very good relationship with the victim. One of the best ways to find out who hacked your phone is to confirm the kind of software that was used to carry out such an act.

If your phone was hacked by one of the popular cell phone monitoring apps, such as flexispy, mspy, highster mobile, or spyzie, it is most likely it was perpetrated by someone very close to you such as your partner and lover as in most cases. These apps are the easiest to use, as it can be effectively used by both a tech savvy person as well as a computer novice. So it could be the case of a husband hacking the wife’s phone, boyfriend hacking the girlfriend’s phone or vice versa.

If on the other hand your phone was tapped or hacked by an unfamiliar person, then, it could be just a hacker sourcing for random information on the web for personal gain or maybe the hacker was hired by someone to hack your phone. These days, employers sometimes spy on their employees, and the same can be said about organizations that are in the same line of business. Anyone could be at risk of being spied on and the best way to ensure your phone and computers are safe is to be security conscious and cautious, especially when using the internet, and also being mindful of the sites and links you click.

How to fix a hacked android phone

The best way to fix a hacked android device is to detect and delete the malicious software that was installed on your device, and if detection is unsuccessful then the next best thing to do is to restore the phone to factory setting.

Has my phone been hacked? How to fix a hacked iphone

Kindly note that it is almost impossible to hack an iphone as long as your iphone hasn’t been jailbroken. The mission may even prove abortive with even one of the world’s finest hackers. It is important for anybody who doesn’t want his or her iphone hacked to stay away from unofficial or unauthorized apps that drive people towards getting their iphone jailbroken. If your iphone has been hacked, all you have to do is locate and delete the spying tool which was installed on your device.

How to tell if your android device has been hacked

There are several signs that suggests than an android phone has been hacked. Some of these signs are listed below:

Is my phone hacked ? How to unhack your phone

It is important to note that the fact that your phone shows these signs doesn’t automatically mean that your phone has been hacked. Sometimes, all these signs could just be as a result of an ageing phone. And sometimes a phone could become very slow if there are too many files on it, and all you have to do to make it perform more efficiently is for you to free up space in the phone’s memory.

Code to check if phone has been hacked:

Prevention is better than cure

Prevention is usually more golden than cure so it is better to protect your self from such menace in  the first place. you can try using avast to shield yourself 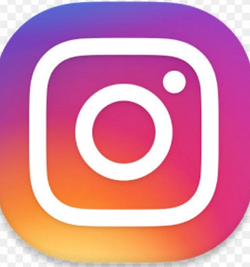 How to hack my wife’s phone without her knowing: Easy guide 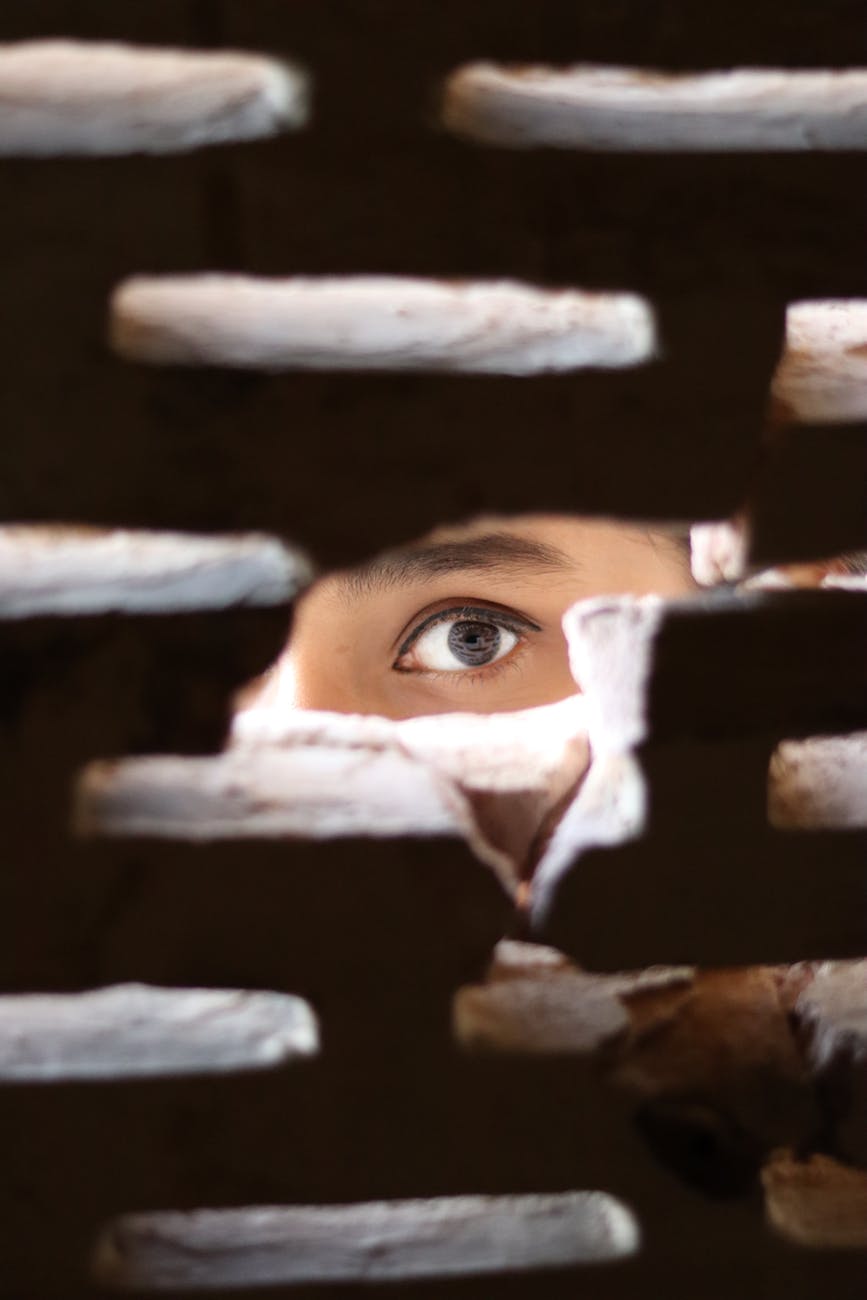 Introduction: How to hack my wife’s phone without her knowing? One of the most popular hacking related web searches today is how can I spy on, track or hack ...

Twitter is no doubt very popular among the young and old and its subscriber base keeps swelling. This service allows people to share posts called tweets. You can also sha ...

How can i hack my husband’s phone without touching it 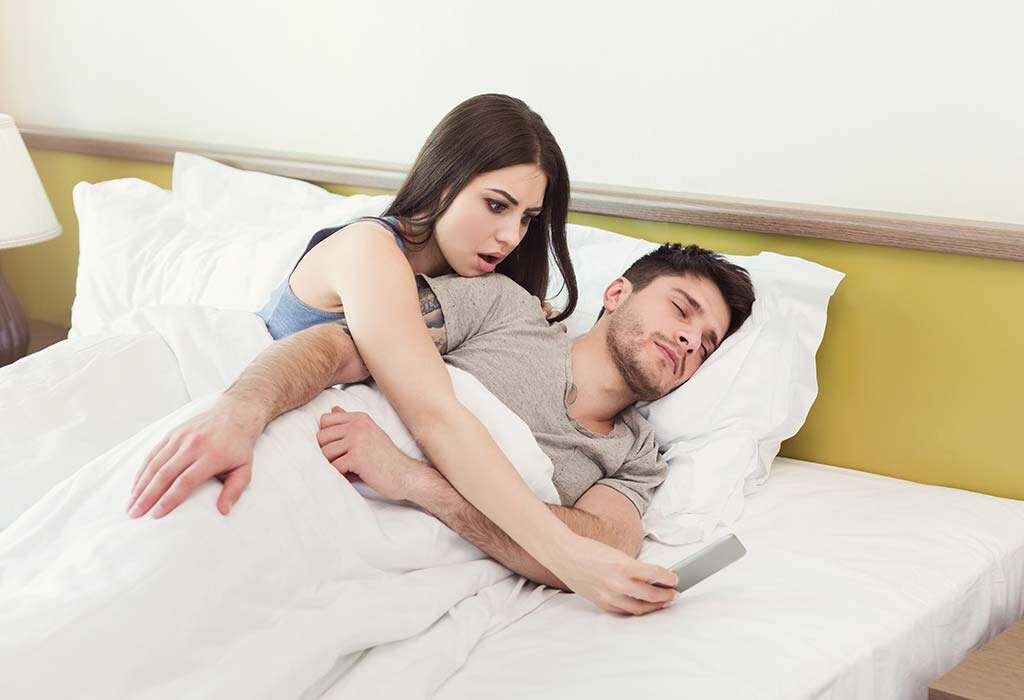 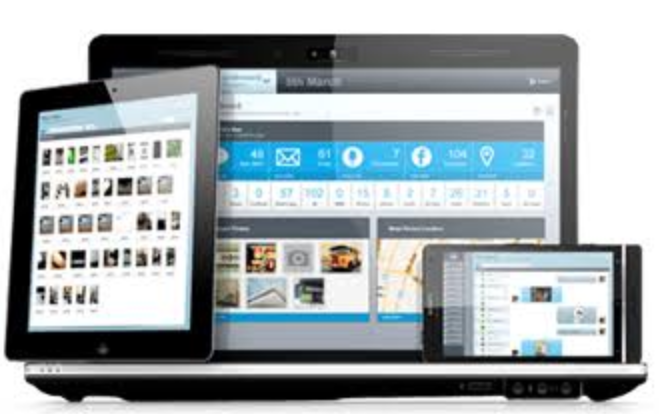 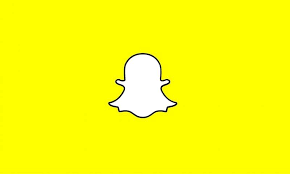 How to Hack Someones Snapchat without detection: Easy guide

How to Hack Someo 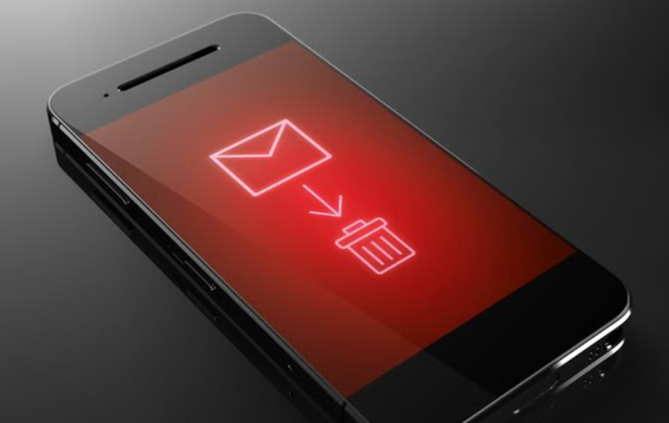 How can I Recover Deleted Messages from my Partner’s Phone

So you have notic 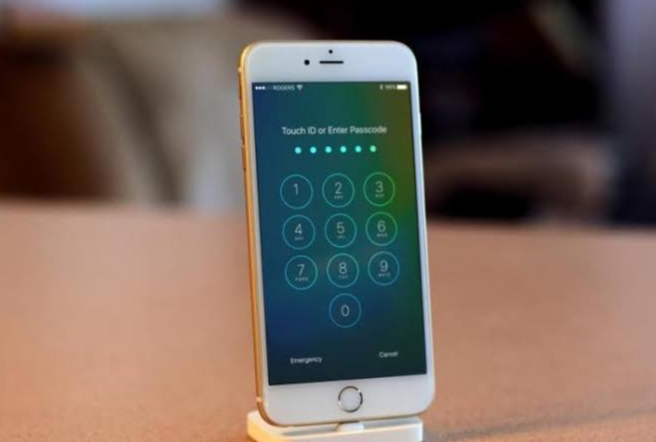 How to Hack an iPhone without the Passcode: Easy guide 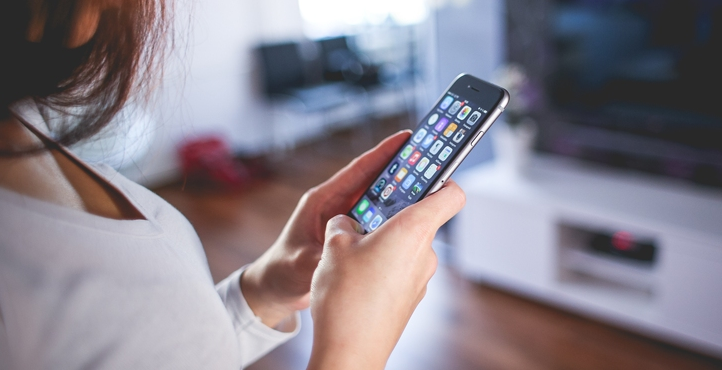 How to Spy on a cell phone without touching it: Easy guide